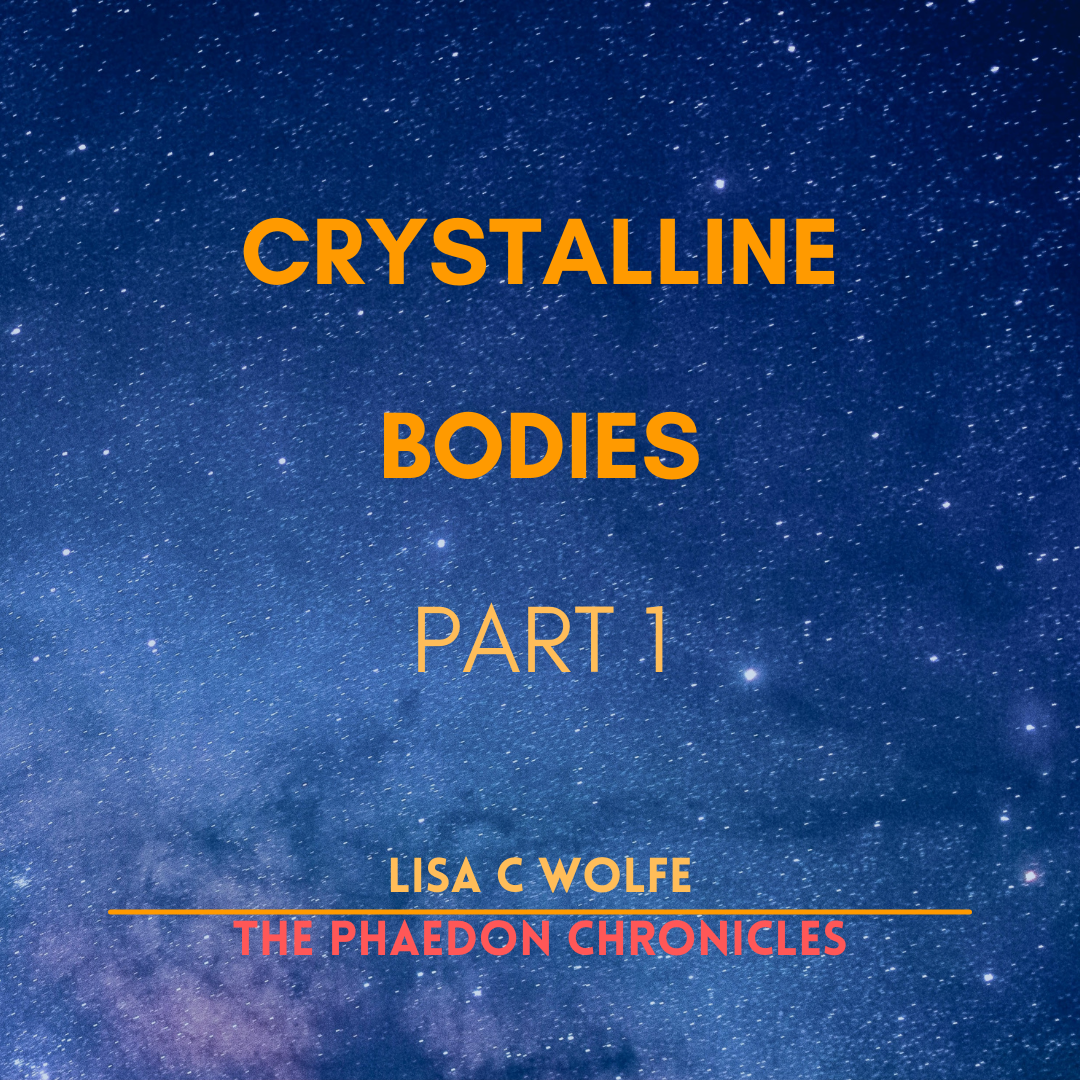 On the Vessel of your Body

We want to discuss the crystalline nature of your human bodies.

Indeed, what has been happening over the last period is that your cells have literally been purging muck of many, many, many generations.

Those who are actively involved in the shift in consciousness, have done work so that their cells become not just reflecting or transmitting devices, but amplification devices.

Your DNA is crystalline in nature.

Your fascia, the “connective tissue” of your body, is a liquid crystalline matrix, when it’s discussed that humans are becoming crystalline, this is what is meant. These structures that already exist within the human body are now polished; they’re no longer obscured.  It is like a mirror that was covered with dust, and now has been polished so the light can reach it.

These structures were always here, but you could not utilize them to the full extent. At this point, no one is completely cleared out. Don’t have any illusions about that. It’s not a question of you being completely clear, and being some sort of Ascended Master. There are many who are mostly cleared.

You are being called to bring down the energy from the Universe, to process it through this extraordinary crystalline structure that is your body, and to convey not just the energy, but the light, the illumination, and the information that is being sent from myriad legions of beings who exist throughout the universe… past, present, and future.

The force of the evolutionary process, which is creator energy, is motivating all of this. All the beings who have elected to assist in this process, are following this evolutionary path.

This is a collective evolution on the part of Gaia herself, individuals on the planet, and the beings who are also sending light. This is evolution on so many different levels.

A lot of individuals on the planet would like this process to go quicker. They see the injustice, they see the difficulty, they see the trauma, and they don’t understand why something is not being done about it.

What must be understood is that it is happening as rapidly as your bodies can handle it. You know that the physical manifestations recently have been difficult– imagine if it went faster than this; some are already experiencing unbearable physical sensations as the energies move out of their bodies.

Trust and have faith that it is proceeding as rapidly as it can. We know that as more revelations that were obscured come through, as more and more of the injustices and the horrors that have occurred come out, it is easy to despair.  It can be tempting to disassociate and to deny the reality of what’s happening. This is the reason why you’re seeing almost two Earths, two realities playing out at the same time.

The reason that we’re saying this is that we do not want you to descend into despair. We do want you to feel fully what has happened, because that is part of the healing.