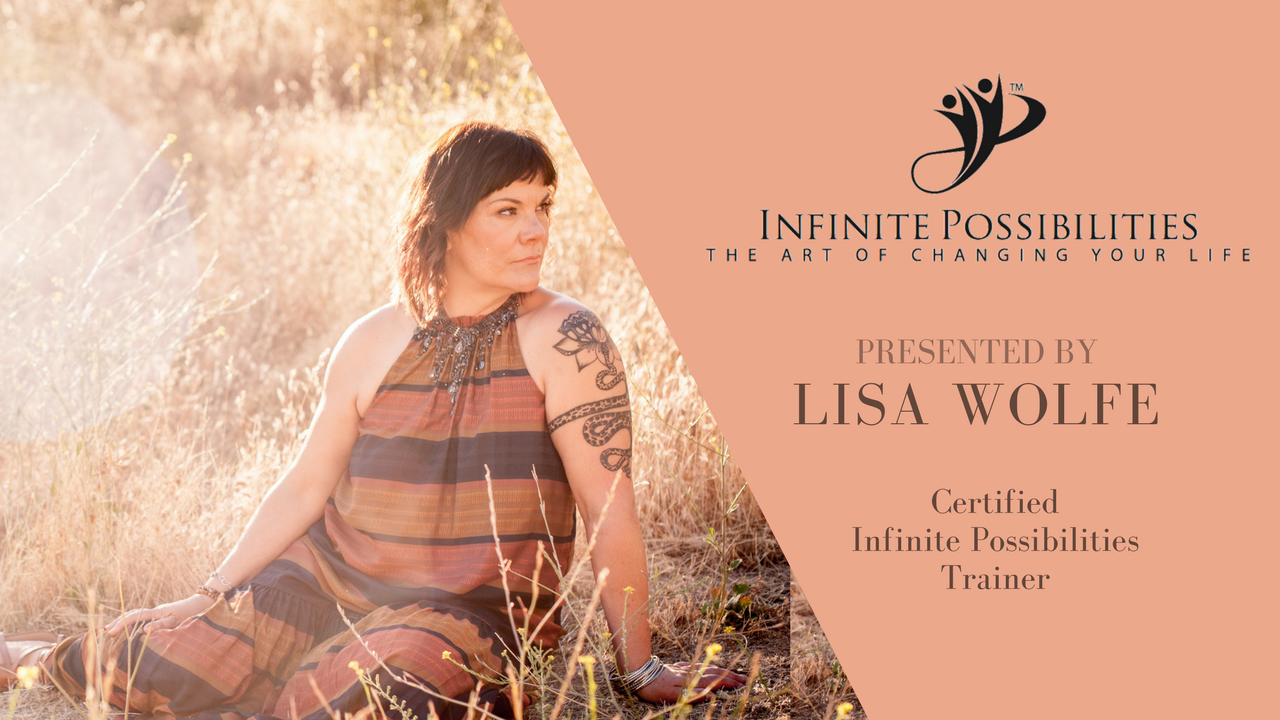 Infinite Possibilities reveals our true spiritual nature and exactly what it takes to find happiness and fulfillment during the metamorphosis of consciousness that’s taking place. It covers the entire spectrum of reality, including changing your beliefs, creative visualization, and understanding your emotions.

Based on the #1 Bestselling book of the same name by popular author and speaker Mike Dooley, this course is presented by Lisa Wolfe, certified Infinite Possibilities Trainer.

A note from Mike Dooley 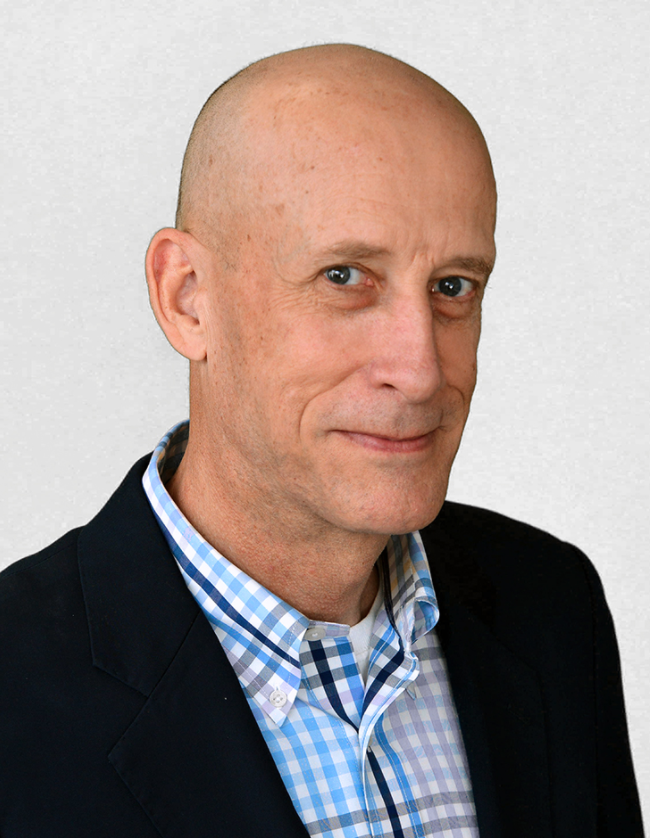 If someone told you the truth about life, reality, and the powers you possessed, would you recognize it as the truth? If someone offered you keys to the kingdom of your wildest dreams, would you accept them? It might not be so easy, given our immersion in a society that tells us, reminds us, and insists, that we’re limited, aging “creatures,” who live lives between luck and fate, in a hard, unforgiving world. But the truth, and this will likely ring bells in your heart of hearts, is that we are INFINITE and POWERFUL, fun loving gladiators of the Universe; Adventurers just being human, with eternity before us, and the power of our thoughts to help shape it.

There could be no better time than now, at this crossroads in history, to discover the truth about who you are, and all that you can be, which is the purpose behind “Infinite Possibilities: The Art of Living Your Dreams.” It’s a book and audio program aimed at the “Truths of Being,” becoming aware of them, understanding them, and harnessing them. My mission throughout is to remind you of:

so that you can begin thriving as the giant you are, in a kingdom where you have indeed been given dominion over all things.

Blood, sweat and tears ARE NOT what it takes to see your dreams come true. Imagination, belief and expectation are what’s needed. Then you’re drawn into action, circumstances and “coincidences” that make dream manifestation INEVITABLE. This isn’t wishful thinking; it’s the way things have always been in time and space. You don’t need more education, more connections, or more lucky breaks, you just need to understand the principles and concepts that every prophet and messiah has shared since the beginning of time. Principles that have nothing to do with religion, but everything to do with the truth about who you are, why you’re here, and the magic at your disposal. There is nothing you can’t do, nothing you can’t have, and nothing you can’t be.

Your dreams are not yours by accident. You have them for a reason, many reasons, not the least of which is to make them come true. Your dreams are what’s meant to be. You just have to do your part, and with understanding, you’ll find that NOTHING COULD POSSIBLY BE EASIER.

That you’ve read this far is no accident. PLEASE JOIN ME, Adventurer to Adventurer, so that you, too, can discover how effortless the art of living your dreams was meant to be.

This Was The Book That Started It All

A note from Lisa Wolfe

Back in 2008, I was looking for meaning. I’d just left the first business I started, and was digging deeply into what I really wanted from my life.

I signed up for Mike Dooley’s Notes from the Universe after a friend gave me the audio version of Infinite Possibilities. At that time, I wrote that my deepest desire was to live by the beach and have a thriving online business.

Fast forward to 2015. In the years between, I had left my marriage of 21 years; started a new, successful fitness studio, and sold the house that I raised my children in. I moved to Ventura, CA, and was launching a new business, my first online.

Those in between years were traumatic–the loss of my life’s savings, a long term relationship ending, everything in my life shifting. In a way, I hardly had time to think about what was happening, I just kept putting one foot in front of another. And Mike’s notes kept appearing in my inbox, reminding me of my dream.

In July 2015, I received an email from Mike regarding his training on Infinite Possibilities–it was happening in 2 weeks, literally 5 blocks from my house! Of all the places in the world.

At that time, I didn’t want to spend the money. I had invested a great deal in my new enterprise; so I said, “Hey, Universe, if I’m meant to go, let me know.” Magically, the means appeared. So I went to the training, wondering why but trusting.

And as I sat watching Mike, whose ideas had helped me so much in a dark time, whose audio tapes I had listened to countless times in the car (my kids threatened to steal them and destroy them, I listened so much), I looked around the room. We were in the top story of the Crown Plaza in Ventura, overlooking the ocean; a spectacular view. And suddenly it hit me. I had almost forgotten what I put into that intention 7 years before, but now I remembered.

I AM LIVING BY THE BEACH AND I HAVE A THRIVING ONLINE BUSINESS.

It seems silly, right? I had never let it sink in. That intention, that I thought was ludicrous at the time, HAD COME TRUE.

I’m now presenting to you the ideas that completely changed my life. It’s Mike’s material, presented with my own lens on life.

I would love to have you join me on this journey of making our dreams come true!